The facts speak for themselves…there are more young people than ever seeking help for their mental health. 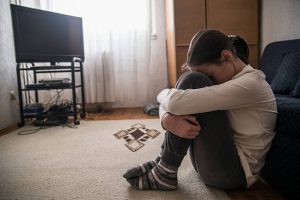 Jo Waddel is a parent and volunteer counsellor working with children and young people, who has recently launched this petition campaigning for the Scottish Government to ensure counselling provision in all Scottish schools.